The Spice Girls tour rolled into a very wet Manchester last night, its a measure of this  groups amazing Global success of  the 90’s that they can fill huge stadiums 20 something years later.!

Wonderfully supported by the very talented Jess Glynne the girls took to the stage with Emma and Gerri wearing rain covers over their costumes, whilst the tough Northern girls Mel C & Mel B decided on toughing it out..

The audience was a mixture of fans from all ages, and despite previous  technical  issues that had sadly affected the concert in Cardiff  I am happy to report no such issues in Manchester.

Spice up your life

If You Can’t Dance

Who Do You Think You Are?

Something Kind of Funny

Never Give Up On the Good Times

We Are Family (Sister Sledge cover)

Love Thing Lady is a Vamp

Say You’ll Be There

Spice Up Your Life (outro) 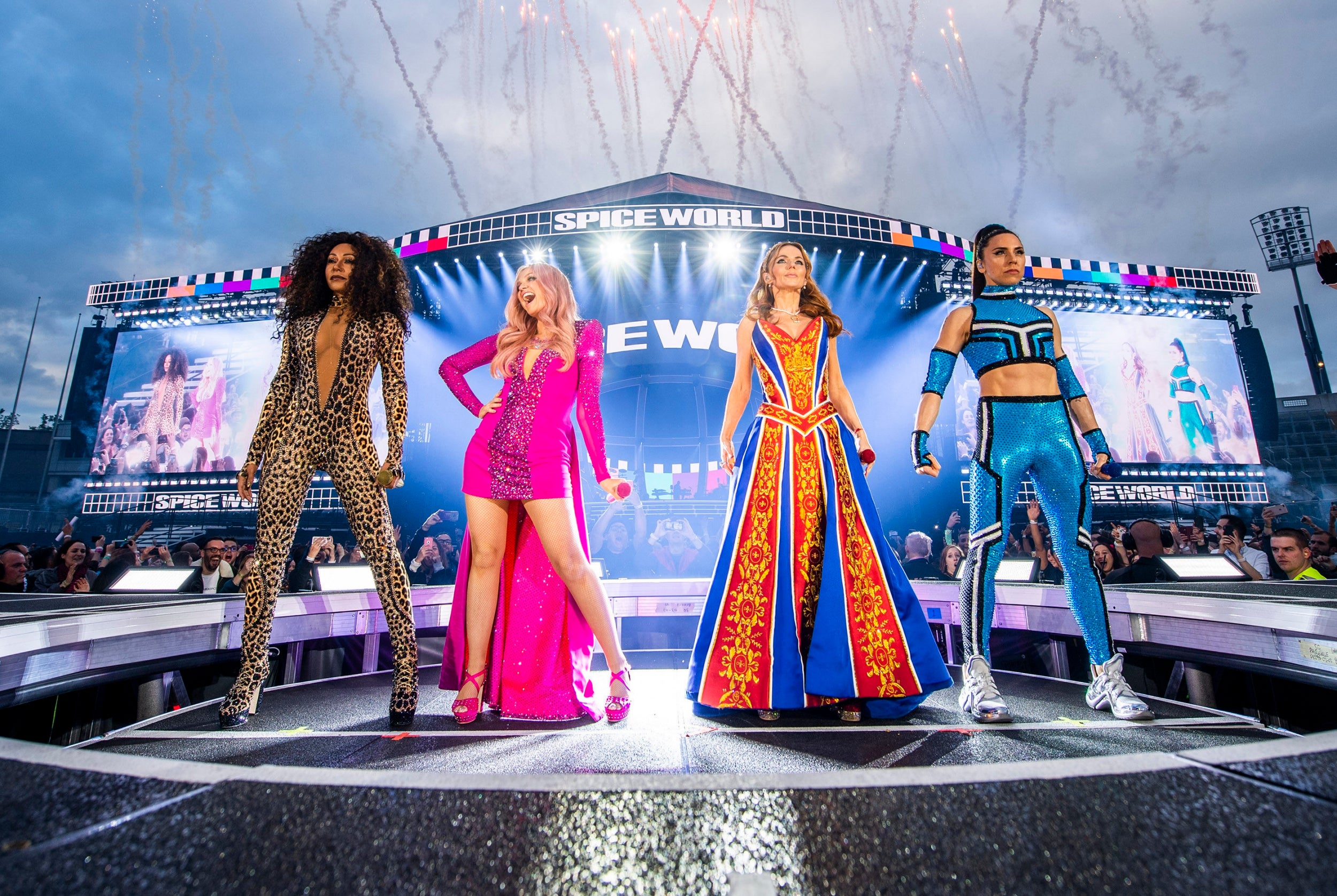 I did a little Vlog from the concert..

I was very surprised at the Spice Girls concert if I am being honest, not the biggest of fans but I did like a few of their songs back in the day.

But to give them credit it was a magnificent performance and the audience adored them, they fully interacted and even did a spontaneous cake fight on stage as they celebrated Mel B’s 44th Birthday.. 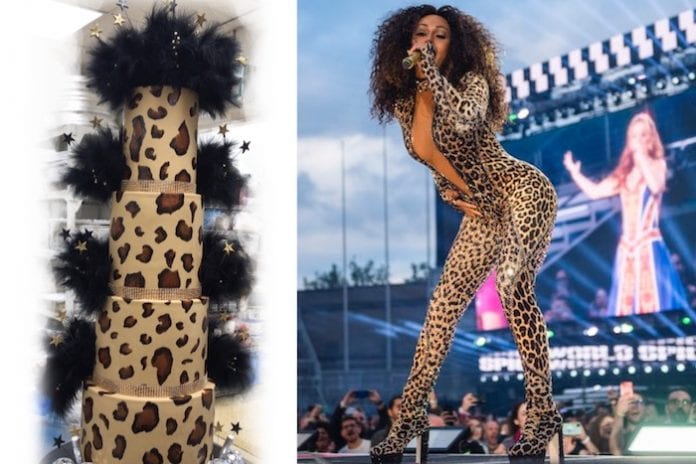 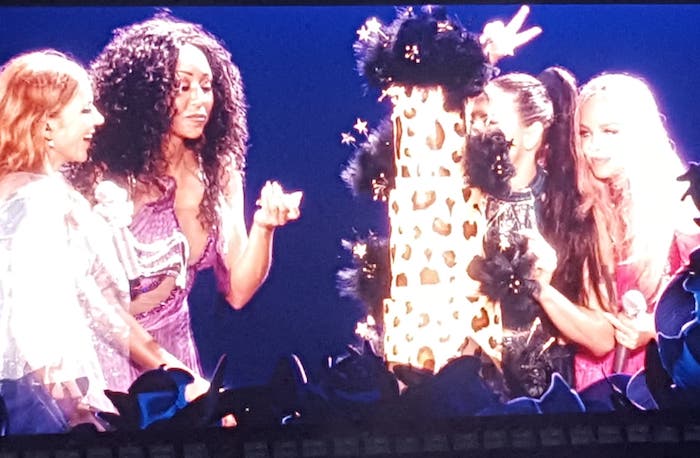 I think that you can still get the odd ticket via Ticketmaster but be quick..!

Thank you for reading…